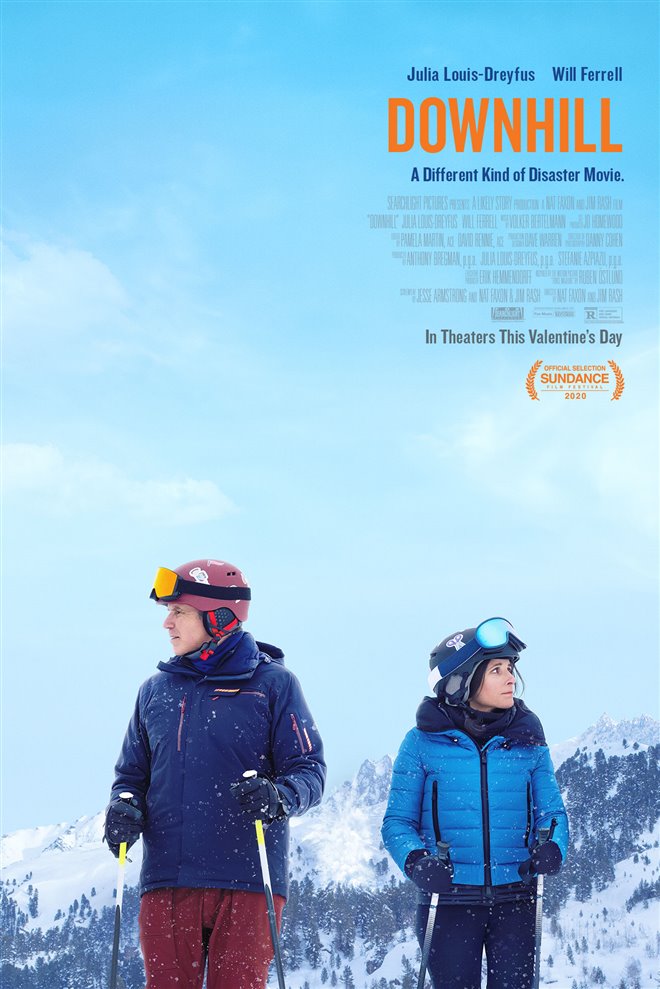 DOWNHILL follows a family’s increasingly tense dynamic after a man runs from an approaching avalanche, leaving his wife and two sons behind. Led by Will Ferrell and Julia Louis-Dreyfus, this dark comedy will have you laughing at the awkward aftermath of one man’s character-defining moment. The film is based on Swedish director Ruben Östlund’s FORCE MAJEURE (2014).